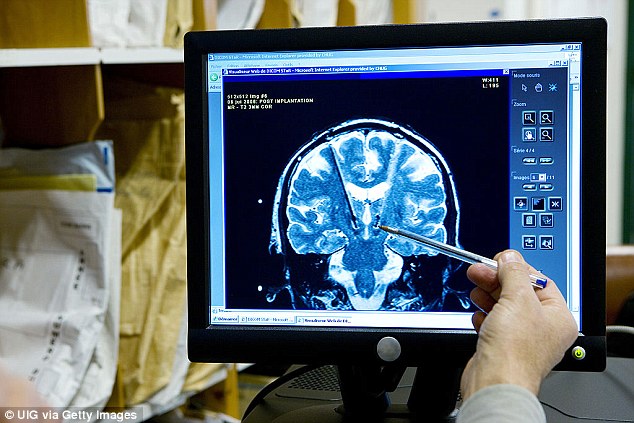 However, it turns out the technology is old and has already been in-use by factions of the Deep State for years to monitor and sway Targeted Individuals END_OF_DOCUMENT_TOKEN_TO_BE_REPLACED

The unclassified documents paint Cooper’s controversial actions as “hosting a talk show by means of short-wave radio,” as well as “frequently condemning the federal government, Justice Department and the FBI for the ‘atrocities’ at Waco and Ruby Ridge”. The records punctuate the point that Bill was, “convinced there is a government sponsored socialist conspiracy to establish a ‘new world order’” multiple times throughout the FBI’s investigations.

Cooper, best known for his underground best seller, “Behold a Pale Horse”, caught the FBI’s attention in 1997 over controversial allegationssurrounding the Oklahoma City (OKC) bombing and Timothy McVeigh, the FOIA shows. In his broadcast, Hour of the Time, he often called the tragic incident a false flag attack by criminal elements of our government. END_OF_DOCUMENT_TOKEN_TO_BE_REPLACED

Hilary Enriques – Saved to Serve International The controversy surrounding the transgender community and the demands for their rights and equality is not only a hot-button issue in the world, but it is also confronting the churches as well, excepting none. Like other Christian denominations, Seventh-day Adventist institutions are caught in the middle of trying to navigate through their biblical understanding and doctrines while addressing … END_OF_DOCUMENT_TOKEN_TO_BE_REPLACED