There’s no shortage of companies working on artificial intelligence for cars. If anything there’s a glut. Every automaker and startup seems to be building a nearly sentient system designed to operate cars and avoid objects (especially humans). AImotive (pronounced “AI Motive” — yeah, it’s confusing) is doing the same thing, except it’s also designing the accompanying hardware. What’s more, it’ll play nice with rival software platforms too. The ultimate goal is to create a suite that simplifies the way we connect different hardware configurations.

The company is creating a lower-cost self-driving system that forgoes the pricey LiDAR sensors in exchange for multiple low-cost cameras. Instead of using LiDAR-building juggernaut Velodyne’s $75,000 top-of-the-line sensor on its cars, it’s outfitted them with eight to 12 off-the-shelf $12 cameras.

Meanwhile in the trunk of AImotive’s Prius test vehicle, the company is sticking with industry darling NVIDIA to help make sense of all that camera data. But even those GPUs are on the way out in favor of a lower-power solution. The four NVIDIA cards currently used in the company’s car computer suck up 1,000 watts of power. That’s not exactly efficient, especially when you consider how the cars of the future will be powered. Self-driving cars are more than likely going to electric vehicles, so a supercomputer in the trunk sucking up enough wattage to power a small home isn’t ideal. So AImotive decided to design its own chip to replace each of those GPUs.

It’s not going to be easy. NVIDIA’s hardware is entrenched in the automotive space. AImotive says it will license the design to third parties and that its ASIC-based chip will reduce the power consumption of a four-processor system from 1,000 watts to 100. “What we found is that there are serious bottlenecks in the current chips, and we basically designed a new chip architecture,” said CEO László Kishonti. The new chips are expected to be 20 times better at efficiently crunching AI algorithms than the NVIDIA GPUs. 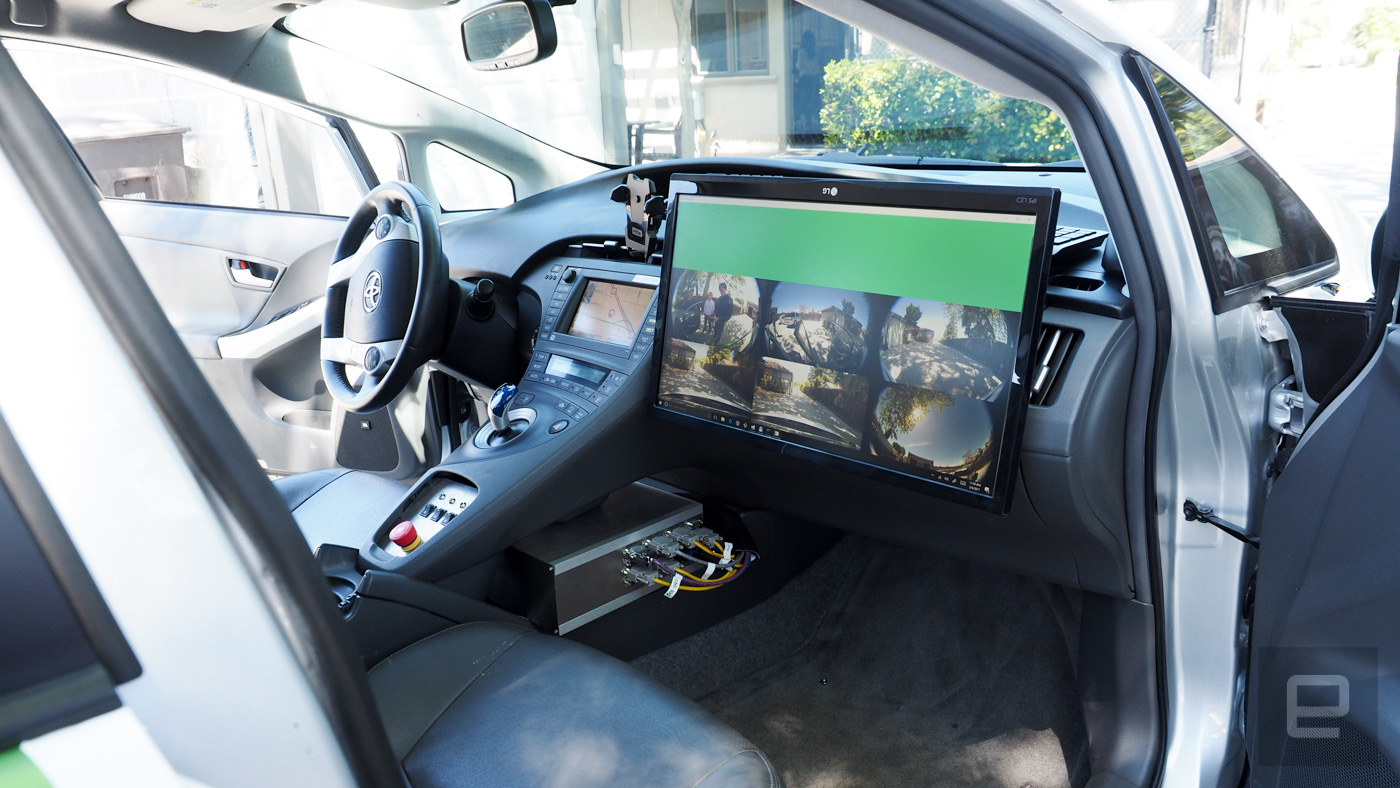 While the company hopes to change the processors in the cars, AImotive also understands that the backend of these systems requires high-end processors from NVIDIA, Intel and others. To streamline the process of working with multiple chip architectures in a single system, it’s created an open-standard translation tool for AI algorithms to increase the efficiency of file sharing between chip types.

All of this is based around the company’s premise that self-driving cars should act more like people. That it should be a vision-based system with Radar (or LiDAR, if the price ever drops substantially) as a backup. And more important, that it should be inexpensive and relatively easy to implement. 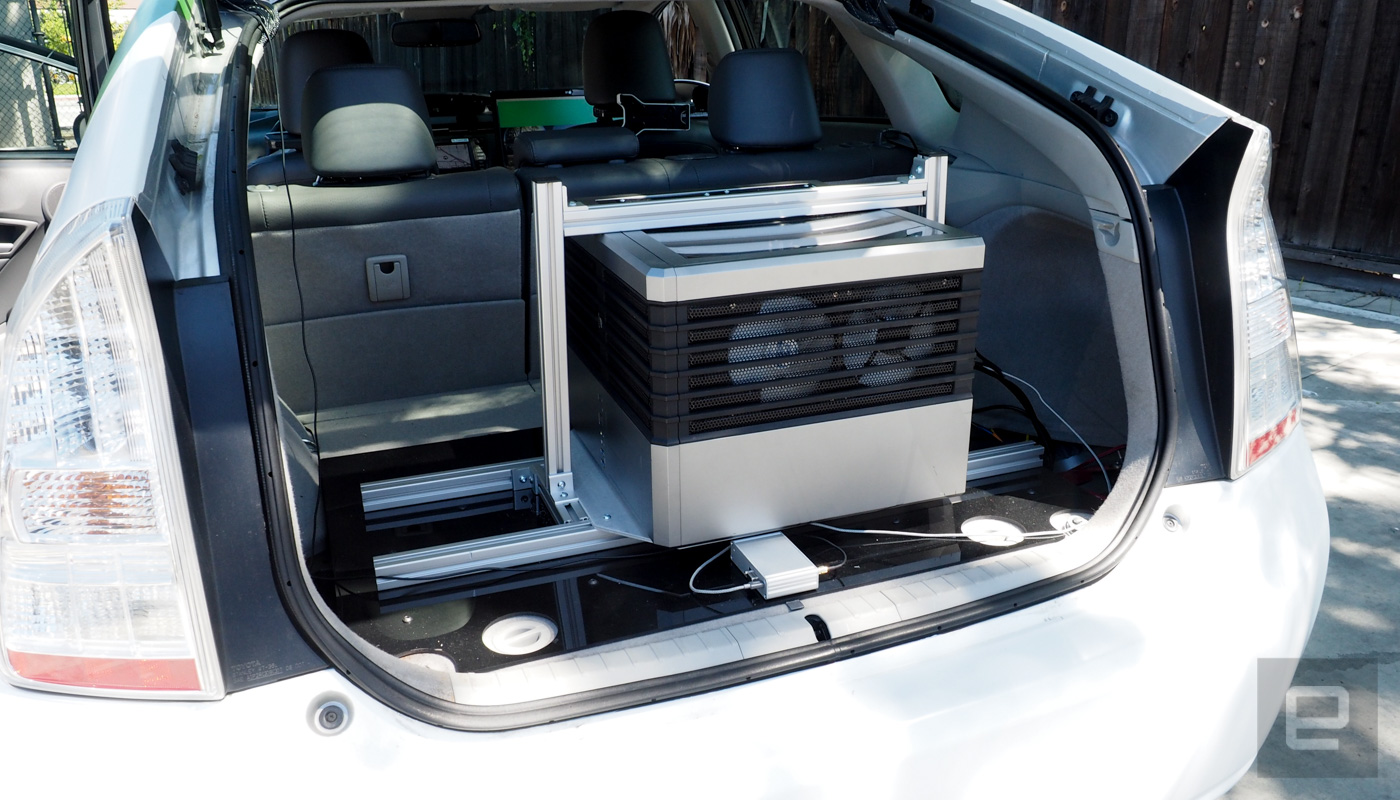 AImotive is taking on some huge competition. It’ll take a lot to unseat NVIDIA’s dominance in autonomous cars, and the company built a driving simulator because there’s no way its five cars can come close to real-world miles that Tesla and Google have accumulated. But the software company is looking beyond just building software for its potential customers. By taking a wider view and adding hardware to the mix, it’s working like an established automaker instead of dozens of other AI startups.