In it, we demonstrated how Soros-linked groups and operatives have maintained a very close proximity to Ms. Ayala, even after her election last August. Ayala famously caught the eye of Mr. Soros, who pumped millions into a PAC that savaged her opponent, sex hound State Attorney Jeff Ashton.

While almost everyone on both sides of the political spectrum has appreciated our reporting and coverage of State Attorney Ayala, apparently one of our new readers was not amused… a Mr. George Soros. END_OF_DOCUMENT_TOKEN_TO_BE_REPLACED

Dr. Steve Pieczenik, the consummate intelligence insider, made a bold claim on the Alex Jones show today, suggesting the National Security Advisor H.R. McMaster and Jared Kushner were behind a counter revolution to silence the alt-right. He cited the outing of General Flynn, the demotion of Stephen Bannon, Gorka and others, as evidence that something was happening inside the White House to silence the movement that got Trump elected.

Moreover, Dr. Pie warned the U.S. military was ‘out of control’, waging and fomenting wars in five different countries.

Interestingly, he mentioned how $KBR was in countries that the United States had no interest in for the sole purposes of looting it (I am long KBR). END_OF_DOCUMENT_TOKEN_TO_BE_REPLACED

A disgustingly misconstrued story attempting to defame Alex Jones has been circulating on alt-media, social media and the mainstream media.

Jones, the founder of and lead host of InfoWars, is currently engaged in a child custody battle in a Texas court with his estranged wife.

Jones has been upset because he has not been allowed sufficient time with his young children, a deeply personal issue which has now been splayed out before the wider media circus.

END_OF_DOCUMENT_TOKEN_TO_BE_REPLACED

At the age of 21, David Pakman started a little Massachusetts community radio talk program. While the young broadcaster got his show syndicated on a few public radio stations, it was a YouTube channel he began in 2009, “The David Pakman Show,” that opened up his progressive political commentary to a whole new digital audience. The show has since amassed 353,000 subscribers, and roughly half of its revenue now comes from the ads that play before his videos. He earns enough to produce the show full time and pay a lean staff.

Or, at least, he used to. Last month YouTube announced abrupt, vague changes to its automated processes for placing ads across the platform. Ads on Mr. Pakman’s YouTube channel evaporated, dropping to as little as 6 cents a day, and forcing him to set up a crowdfunding page to help cover $20,000 a month in operating costs.

“This is an existential threat to the show,” Mr. Pakman said. “We need that money.” END_OF_DOCUMENT_TOKEN_TO_BE_REPLACED

WASHINGTON, D.C. – As FCC Chief Ajit Pai moves toward reversing the Obama administration’s version of “net neutrality” rules, AstroTurf “public interest groups” funded by a combination of Google, George Soros’ Open Society Institution and the Ford Foundation are lobbying hard to keep control of the Internet so as to be able to censor conservative news, including Infowars.com.

In 2015, the Obama FCC voted on party lines to pass regulations that gave the government more control over the Internet, which was sold to the U.S. public under the guise of “net neutrality.” END_OF_DOCUMENT_TOKEN_TO_BE_REPLACED

Mike Cernovich Prison Planet Google has hired contractors to remove or limit Alex Jones’ website Infowars.com from its search engines. According to a search engine evaluator for Google, all contractors have been instrucred to actively rate InfoWars as a low quality and untrusted site. This email was sent out to all contractors. The instructions to the contractors provide: InfoWars is not an “outright false” website … END_OF_DOCUMENT_TOKEN_TO_BE_REPLACED

Peter Hasson The Daily Caller Infowars’ Alex Jones is just pretending when hosting his show, where he frequently espouses conspiracy theories and recently challenged actor Alec Baldwin to a fistfight. That’s what his lawyer, Randall Wilhite argued at a recent pretrial hearing, the Austin-American Statesman first reported. Jones is currently battling his ex-wife in court over custody of their children. His case will depend on convincing … END_OF_DOCUMENT_TOKEN_TO_BE_REPLACED

JD Heyes NaturalNews Media giant Google now thinks it is large enough to decide which news reports are valid and which are not, so it is implementing “fact-checking labels” to tell readers whether news is “true or false,” The Guardian reports. Here’s how it will work: When a user searches a political subject or phrase, the returns will focus on news and information that has … END_OF_DOCUMENT_TOKEN_TO_BE_REPLACED

The establishment media is pressuring YouTube to censor Alex Jones & Paul Joseph Watson because they are “extremists”. END_OF_DOCUMENT_TOKEN_TO_BE_REPLACED 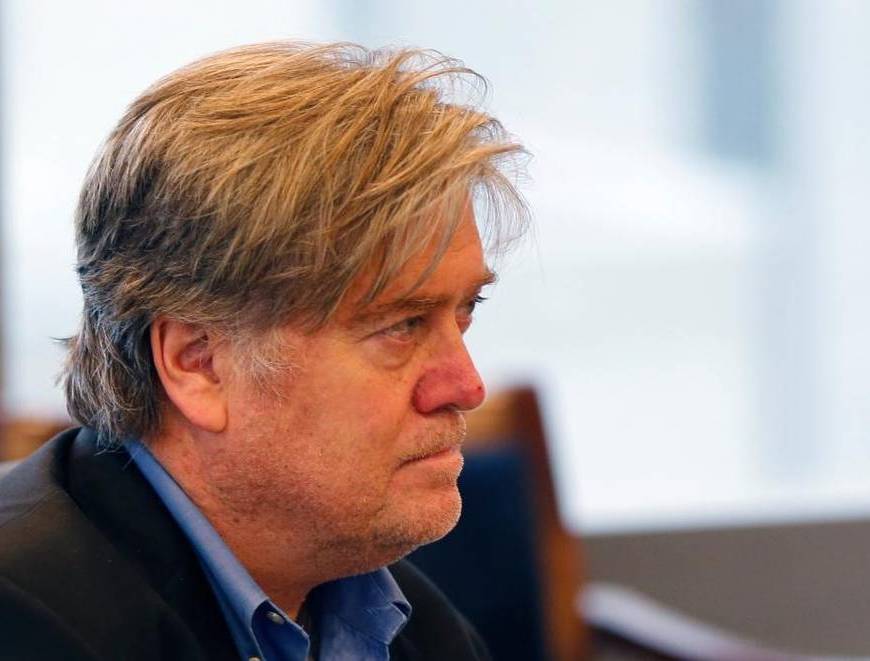 Operatives for Russia appear to have strategically timed the computer commands, known as “bots,” to blitz social media with links to the pro-Trump stories at times when the billionaire businessman was on the defensive in his race against Democrat Hillary Clinton, these sources said.

The bots’ end products were largely millions of Twitter and Facebook posts carrying links to stories on conservative internet sites such as Breitbart News and InfoWars, as well as on the Kremlin-backed RT News and Sputnik News, the sources said. Some of the stories were false or mixed fact and fiction, said the sources, who spoke on condition of anonymity because the bot attacks are part of an FBI-led investigation into a multifaceted Russian operation to influence last year’s elections.

Investigators examining the bot attacks are exploring whether the far-right news operations took any actions to assist Russia’s operatives. Their participation, however, wasn’t necessary for the bots to amplify their news through Twitter and Facebook. END_OF_DOCUMENT_TOKEN_TO_BE_REPLACED